Apple has come a long way from its origin in Steve Jobs’ parent’s garage. As a leader in consumer electronics, computer software and online services, the company has become a worldwide brand. As of February 10, Apple was reported to be worth over $700 billion.

So what makes Apple so successful?

The easy answer lies with its line of personal computers available for purchase. The software for Apple computers is also updated so often, discouraging viruses and ensuring overall software quality and function. Let’s look at the two most popular models: 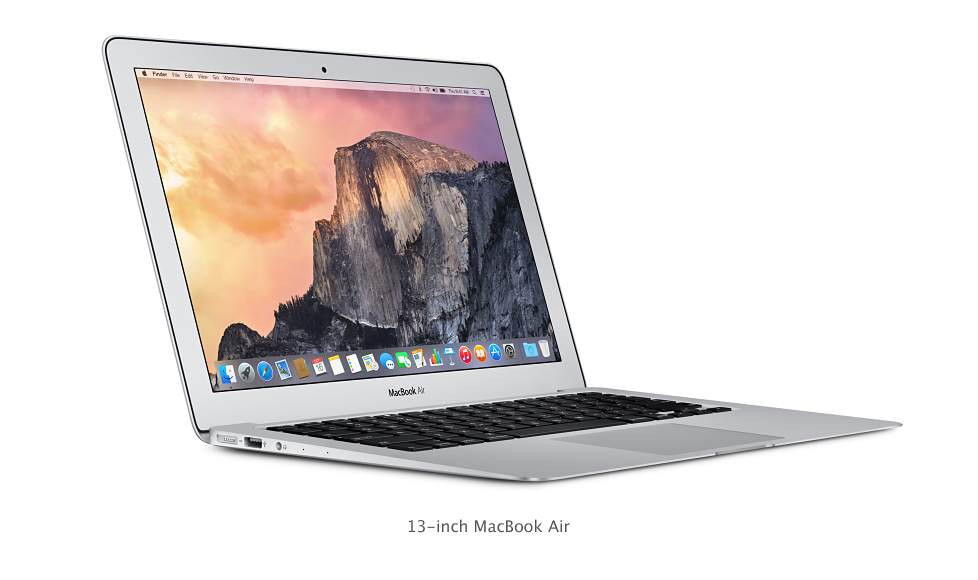 The 13 inch LED-backlit display isn’t too small, but it isn’t too big. This formula worked for Goldilocks, and it works for most consumers who prefer something in the middle. It’s 12 hour battery life is also appealing for those who have charger issues.

The processor options come in two options, 1.6 or 2.2 GHz dual-core Intel Core models. The model has up to 512 GB of flash storage, perfect for storing important documents. Plus, the two pound laptop helps to feel like you’re not carrying around a brick. 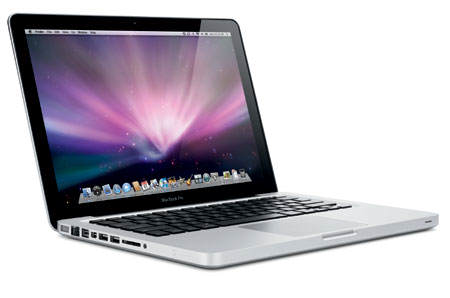 This model offers more in terms of storage, up to 1 terabyte (TB) of flash storage. It does weigh a measly pound more and has only ten hours of battery life.

A recently developed function that the MacBook Pros offer is retina display, offering a sharper image resolution and pleasing look to the screen that doesn’t appear in competitor models. 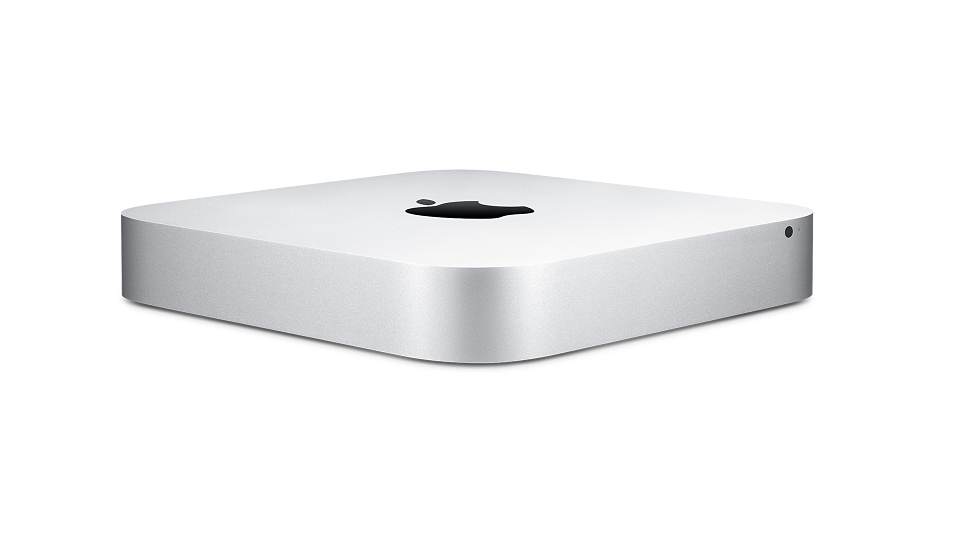 Perhaps the cheapest model of computer Apple sells is the Mac mini. The computer doesn’t come with its own display, but has up to 1 TB of storage and has a 3 GHz dual-core Intel Core i7 processor.

These are just a few of the laptops Apple has available, and is only a taste into the world that Apple has created since its inception. The extensive lines of iPhones, iPads, and most recently, televisions, all look to create a sleek look while providing a quality experience that has consumers coming back for more.

Find them on the web at: http://alabamapower.com 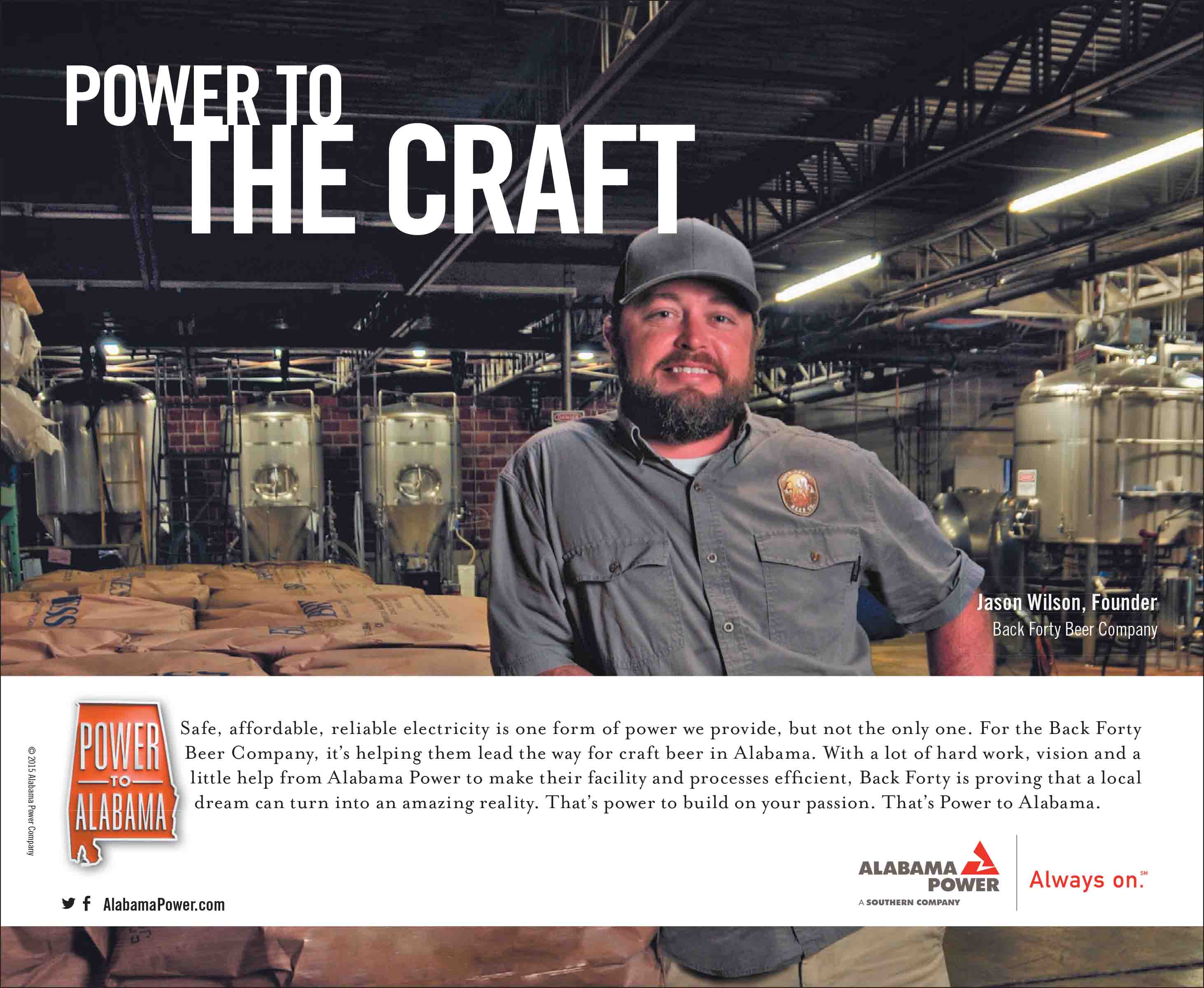 More in this category: « Creating a Lasagna Garden